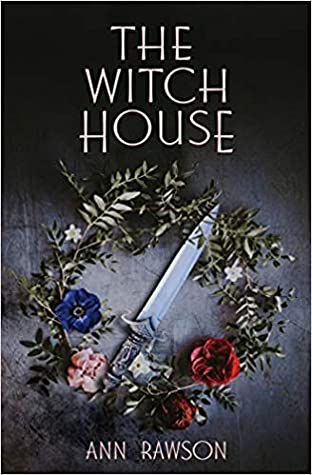 First of all – apologies as I haven’t quite finished reading the book. So my review won’t contain anything about the ending, of which I am sure I will enjoy thou if the beginning of the book is anything to go by…

With some books, it is the title that catches my attention, with other books it is the synopsis that really draws me in and sometimes I know I am going to read a book just because it’s written by a certain author. This time it was the cover. #CoverLove. The Witch House has a great cover design, right!?

Who can you trust, if you can’t trust yourself?

Alice Hunter, grieving and troubled after a breakdown, stumbles on the body of her friend and trustee, Harry Rook. The police determine he has been ritually murdered and suspicion falls on the vulnerable Alice, who inherited the place known locally as The Witch House from her grandmother, late High Priestess of the local coven. When the investigations turn up more evidence, and it all seems to point to Alice, even she begins to doubt herself.

Can she find the courage to confront the secrets and lies at the heart of her family and community to uncover the truth, prove her sanity, and clear herself of murder?

The Witch House hits the ground running and starts off with a rather gruesome ritualistic killing – it was a book that didn’t shy away from delving straight into the action. The mystery surrounding the murder of Harry has kept me reading and has kept me following Alice’s story to find out what happened! And Alice was a great character, a memorable character –

Being the granddaughter of Cuckmere’s renowned witch, living in the Witch House, as it was known, had not been a route to popularity.

I love an unreliable narrator! And Alice is just that, she doubts herself, her mental health and her family’s role/involvement in so much of the mystery and suspicion surrounding the murder. Especially when old family secrets keep trying to bubble up to the surface. The Witch House was a complex mess of a situation (IN A VERY GOOD WAY) and makes for a rather good read.

From what I have read so far – Ann Rawson has done a great job with pacing, characterisation and the writing style was engaging and suited the story. I found myself wanting to squeeze in just one more chapter – although I have been struggling the last couple of weeks to fit in as much reading as I would have liked. All my fault and not that of the book! August has just been… busy!

Anyway – I’m off to read! And hopefully discover what is going on!!

Have you read it – did you guess the ending? Does the cover catch your attention? So far it seems like a thriller with a difference…

I received a copy of The Witch House by Ann Rawson for review from the publisher – Thank you! 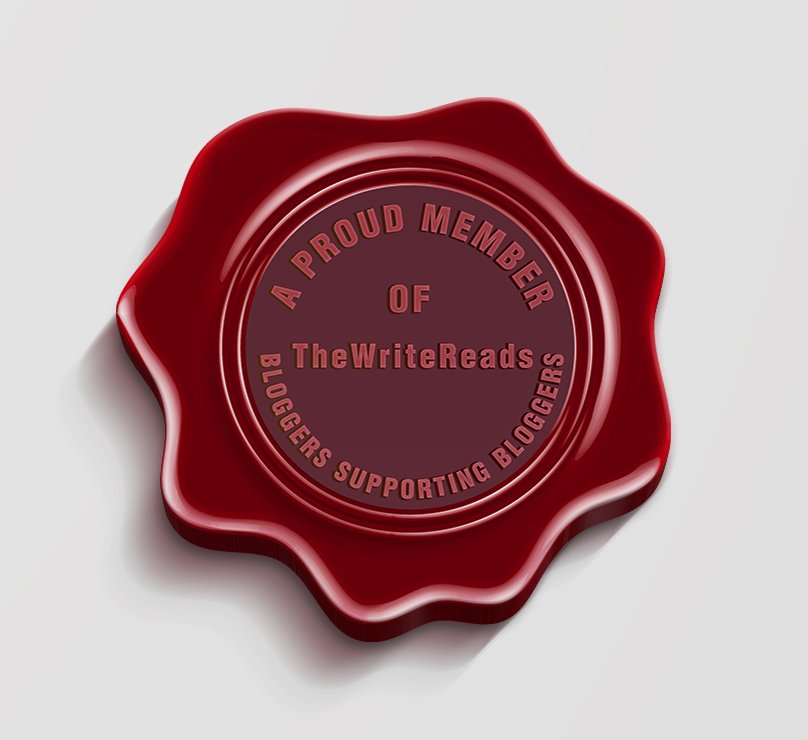 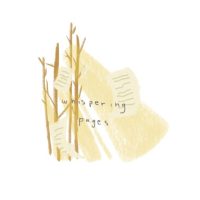 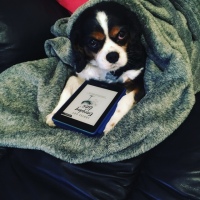 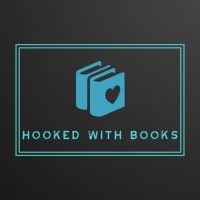 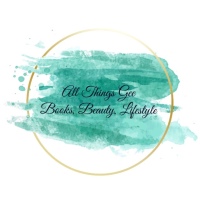 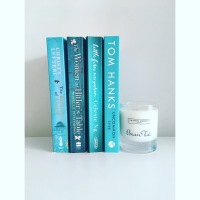 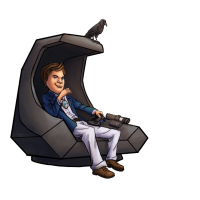